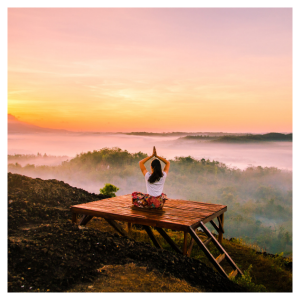 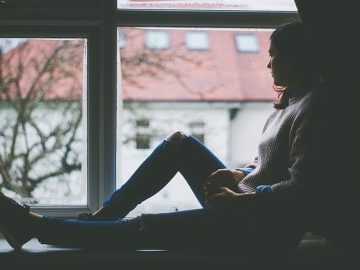 Eye Movement Desensitization and Reprocessing as Treatment for PTSD